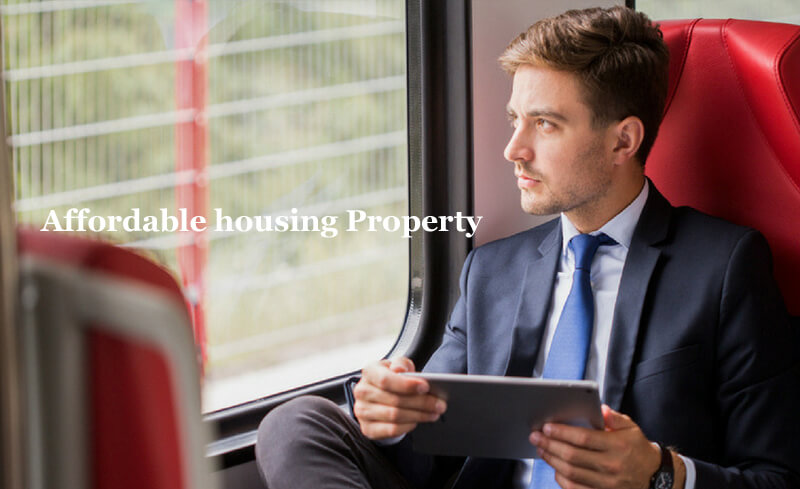 With commuting to work becoming a major concern for professionals, due to clogged roads and lack of public transport, a survey has revealed that most Indians (78 per cent) desire a shorter commute time, with 26 per cent even willing to take a pay cut for the same. This sentiment of desiring a shorter commute, was the highest in India amongst 11 countries globally, according to the survey by professional networking firm LinkedIn.

While almost half of the Indians (48 per cent) said that their commute time had increased in the past one year, around 60 per cent felt their city transportation systems frequently delay them to office, both the factors being highest amongst the countries surveyed. “The daily commute is a pain-point for most professionals in India. Lack of access to essential information pertaining to skills, referrals, job applications and commute time, can often be a roadblock to finding new opportunities,” said Deepa Sapatnekar, head of communications for India, LinkedIn.

While 40 per cent said they can travel far off for the right job, 31 per cent felt they could compromise on shorter commute, if they worked for a brand they admired. The survey revealed that with the time saved from commuting, 36 per cent like to utilise it for exercising, health and fitness. The survey represents opinions of LinkedIn’s working professionals on their commute, in 11 countries across the globe, including India.

Previous Post PMAY: Government will now get a loan for a big house, get 2.3 lakh subsidy
Next Post DDA receives 800 suggestions on amendments to Delhi Master Plan