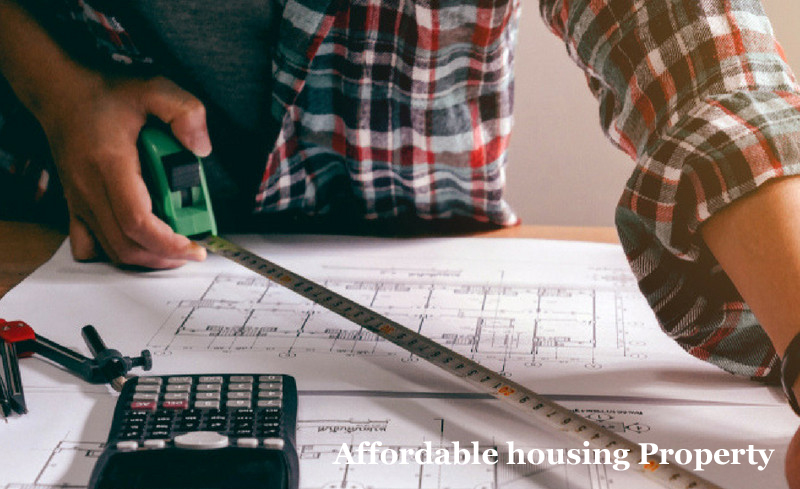 “This move will have a significant impact on home sales in tier-II and tier-III cities, where the land costs and therefore, capital values of properties are low and larger apartments are within the reach of such buyers,” said Anuj Puri, chairman, ANAROCK Property Consultants. Niranjan Hiranandani, national president of builders’ body NAREDCO, said the positive impact will be felt in the peripheral areas of metro cities, along with smaller cities. “The impact will be in the form of enhanced economic activity and will result in improved demand, which, in turn, will give a boost to construction activity,” he said.

People with annual income from Rs six lakhs to Rs 12 lakhs, would qualify for MIG-I, while those with income above Rs 12 lakhs and up to Rs 18 lakhs, will come under MIG-II. The interest subsidy for MIG-I and II will be four per cent and three per cent, respectively, for a maximum tenure of 20 years. Home loans to be eligible for the subsidy, would be Rs nine lakhs and Rs 12 lakhs, for MIG-I and MIG-II, respectively, while loans beyond this will be at non-subsidised rates.

CBRE chairman, India and south-east Asia, Anshuman Magazine, said this move will support momentum in the housing market, as it will allow a large proportion of housing, particularly in tier-I cities, to be covered under the scheme. This is the second such increase in carpet area in less than a year after the government has, in November 2017, hiked the same to 120 sq metres for MIG-I and 150 sq metres for MIG-II, from 90 and 110, respectively, earlier.

Giving a boost to the affordable housing segment, the Reserve Bank of India (RBI) earlier this month, had raised the home loan limits under priority sector lending (PSL) from Rs 28 lakhs to Rs 35 lakhs in metros and from Rs 20 lakhs to Rs 25 lakhs in other centres. DHFL joint managing director and chief executive Harshil Mehta, feels that the recent move, coupled with the hike in the home loan limits, will broaden the home ownership opportunity for eligible, first-time home buyers.

Previous Post Will clear Dwarka e-way land by June-end: Huda
Next Post All the bottlenecks of NPR will be away from 7